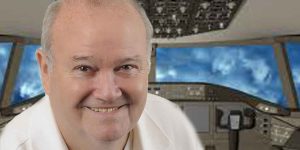 Steve, our Chief Instructor, began working for us in 2012. He holds Chief Pilot – Single Engine Licenses and Ratings and is a CFI and CFII. Steve received his private license out of Greater Cincinnati airport in 1969 and has logged more than 5,000 hours in many different aircraft. He has flown in all aspects of aviation including charter and instruction. He is also a Lt Colonel in the Civil Air Patrol where he has served for more than thirty years. Steve recently received his Master Pilot Award from the FAA for promoting safety for more than fifty years. He is always around to give advice and guidance to our instructional team.